The internal Combustion engine was a revolutionary invention many years ago when it was introduced to the market. But it has involved significantly in recent years. While this technology is still predominantly used in cars today, a new era has been entered – one where science and technology are collectively used for creating a better world for everyone. It begins with familiarizing yourself with the top three advantages of utilizing hydrogen as fuel.

1. It Is Abundantly Available

One of the best advantages of utilizing hydrogen fuel cells in cars is that it is a limitless resource. Hydrogen-powered cars do not necessitate fuels like gas or oil to operate. This lowers economic dependence on oil-manufacturing countries, securing advanced energy security.

Hydrogen contributes more than ninety percent of all atoms, which is equal to three-quarters of the mass of the entire universe. You don’t have to know everything to understand that a significant supply of natural resource results in highly efficient and eco-friendly choices.

Many standard cars combust or sputter when the engine is revved. The noise that is generated is often considered as noise pollution too many humans who aren’t Formula one enthusiasts. Fuel cells produce electricity chemically as opposed to combusting. While the reaction creates heat, no noise can be heard. The non-existence of combustion in the engine leads to a quiet drive. Besides, waste heat can be utilized to heat the cab, therefore boosting the efficiency even more.

The hydrogen from the electrolysis of H2O (water) is fuelled by renewable energy, which means fuel cells eradicate greenhouse gases entirely. With the non-existence of pollution, hydrogen is considered as a clean transportation fuel that you can use daily. Owners of hydrogen cars can also consider contacting the SimpleFuel™ hydrogen refueling station manufacturer PDC Machines to have an on-site hydrogen appliance installed that uses water and electricity to generate high concentration cell-grade hydrogen. 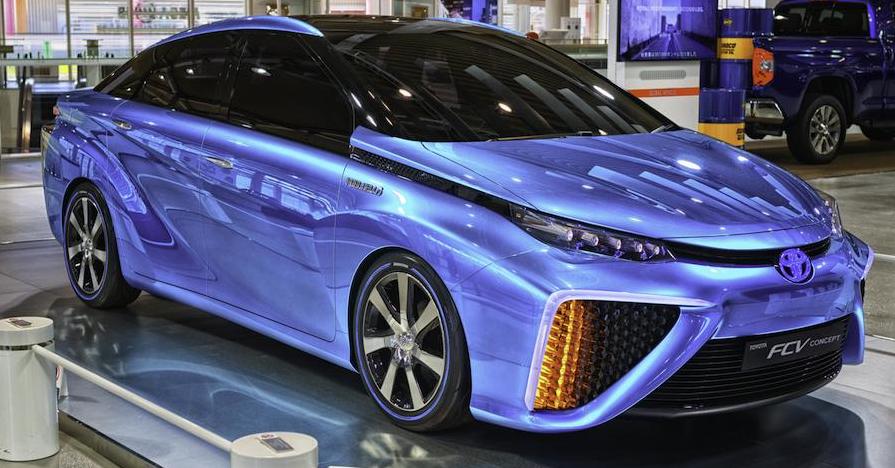