🥇Manual Or Automatic: Which Recliner Chair Is Better?

After you have decided that having a recliner chair is the best decision to make, it is probably time you start heading to the stores. By this time, you may have already known the type of color, brand and size to purchase. But it is also important to make a decision on whether to purchase an electric or manual recliner chair. Actually, choosing on whether to purchase an electric or manual chair can be a challenging task. This is especially when both types of recliner chairs come with their own advantages and disadvantages.

Coming up with the most comfortable chair for living room however entirely depends on your budget, taste, preferences among other factors. Here is a deeper detail of comparison between the two recliner chairs to help you make the best decision. 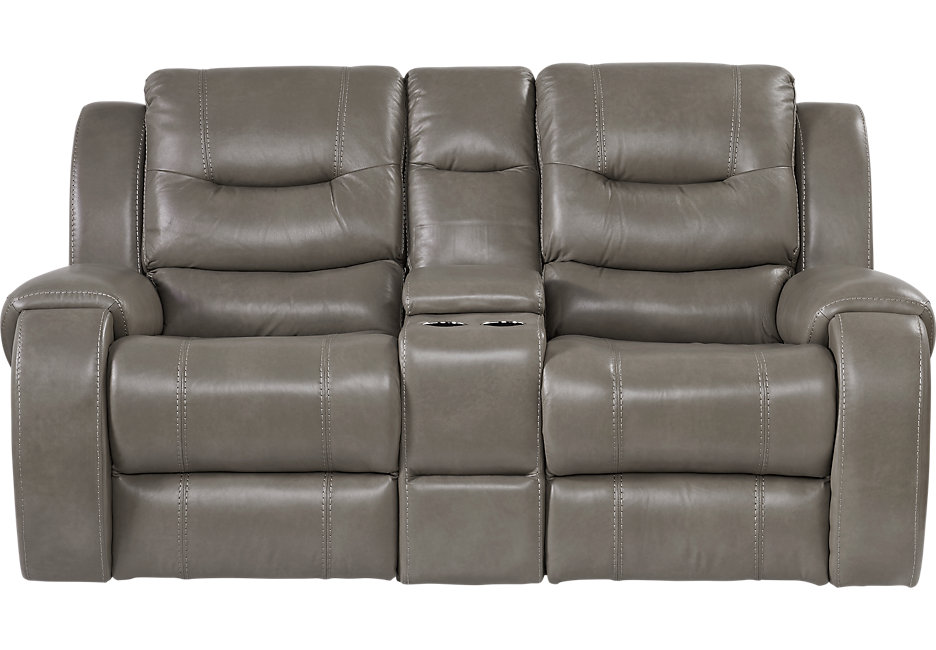 As much as they may have almost the same features, electric recliners comes with a higher cost compared to their manual counterparts. This is among the differences between the two chairs to help you come up with one that will suit your needs. If you are low on budget, then you will have no choice but to get the manual recliner chair.

With electric recliners, there has to be some power source for them to function. Alternatively, some come with internal rechargeable batteries, which have to be charged for the recliner to function. But manual recliners can effectively work with no power source required. 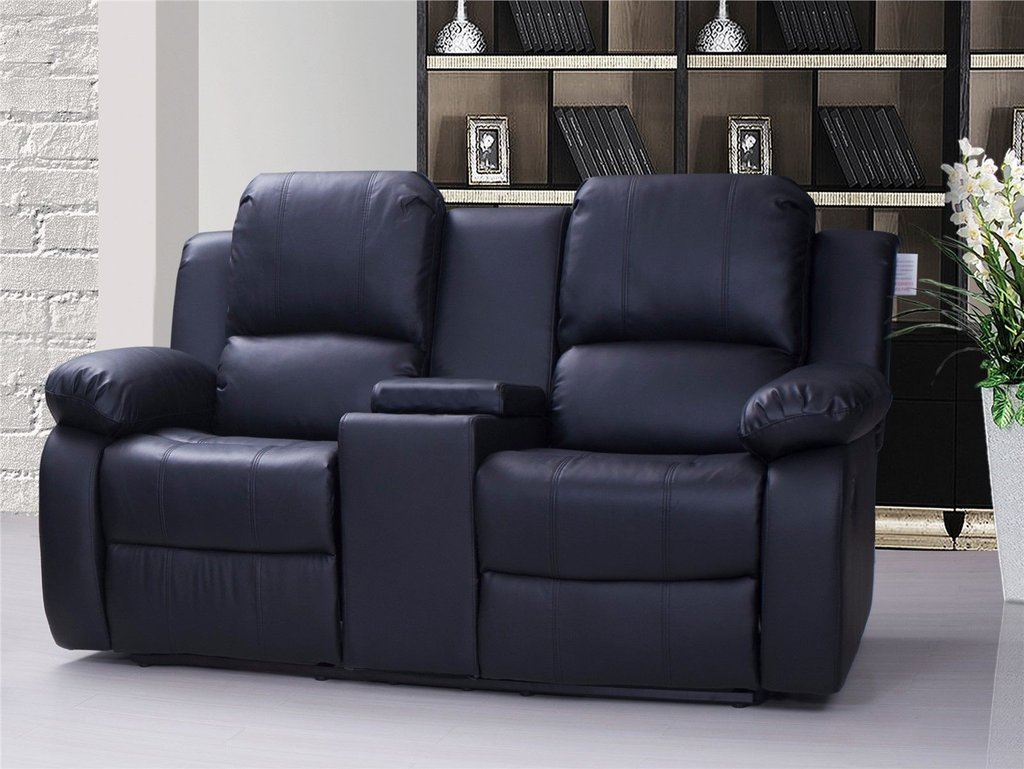 Electric recliners are adjustable and can change to different positions. However, this feature is not available in manual recliners, which only have two potions of positioning.

With electric recliners, modern and well advanced technology is usually used in designing them. Manual recliners on the other hand are mere pieces of furniture that are incorporated with a recline feature. For people who want to have recliners made of the best technology, electric recliners can make the best option when it comes to selecting the type of recliner to use.

When looking for a recliner chair, it is also important to come up with a chair that can serve you for longer periods. It is therefore important to compare the durability of the recliner chairs. Basically, electric chairs are in a position to last longer while constant use of manual chairs can make them wear out easily.

0 comments on “🥇Manual Or Automatic: Which Recliner Chair Is Better?”